Marsh: rule out working with Adani!

Adani needs insurance to build their climate-wrecking coal project. They simply can’t progress critical work without it. Right now, insurance broker Marsh is shopping around the globe to find a company willing to insure this risky, destructive project.

Our movement has already pushed 65+ major companies to abandon Adani, including 16 insurance companies, the likes of Allianz, QBE, and Suncorp, just to name a few. Now it’s Marsh’s turn!

Let's make sure Marsh CEOs get the message! Call Marsh today and tell them to take action for a safe climate by ruling out any further work with Adani.

Marsh know that working on Adani's climate-wrecking coal mine is a HUGE reputational risk. That's why Marsh are so sensitive about their climate credentials on social media - they don't want their clients and competitors to know! Jump on social media now and expose Marsh's hypocrisy.

Join an online community slamming Adani's contractors on social media! By forcing the companies Adani is working with to walk away from this climate-wrecking project, we can stop them in their tracks. You can take action from the safety and comfort of your own home by joining the #StopAdani Social Club!

4. AustralianSuper: Call on Marsh to rule out Adani!

AustralianSuper, the biggest superannuation fund in Australia, is a major shareholder in Marsh! Email AustralianSuper today and let them know that you’d like them to advise Marsh to stop helping Adani find insurance for their destructive project.

While we may not be able to rally at Marsh offices in person, we can still show Marsh just how many people want them to rule out helping Adani's climate-wrecking coal project. Make a protest sign, snap a selfie, and upload it here! 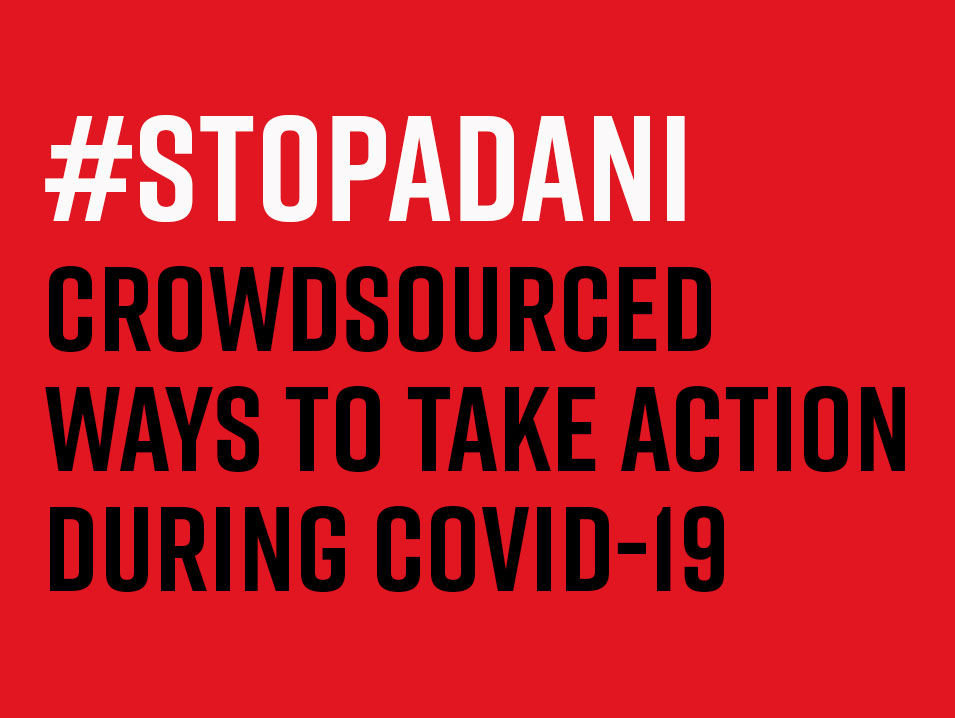 How to take action during COVID-19 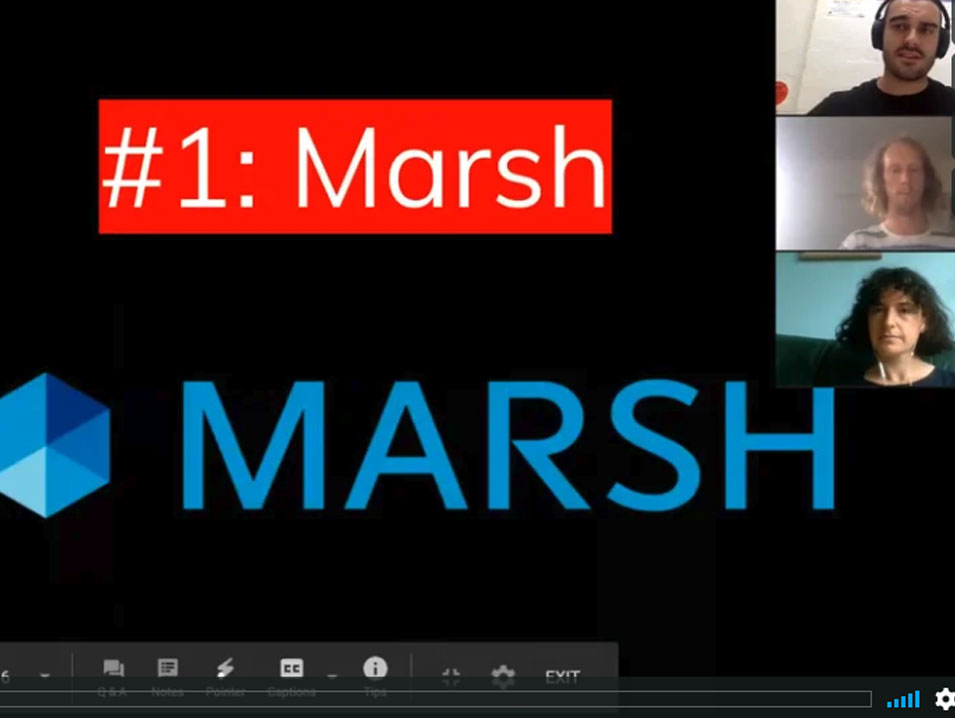 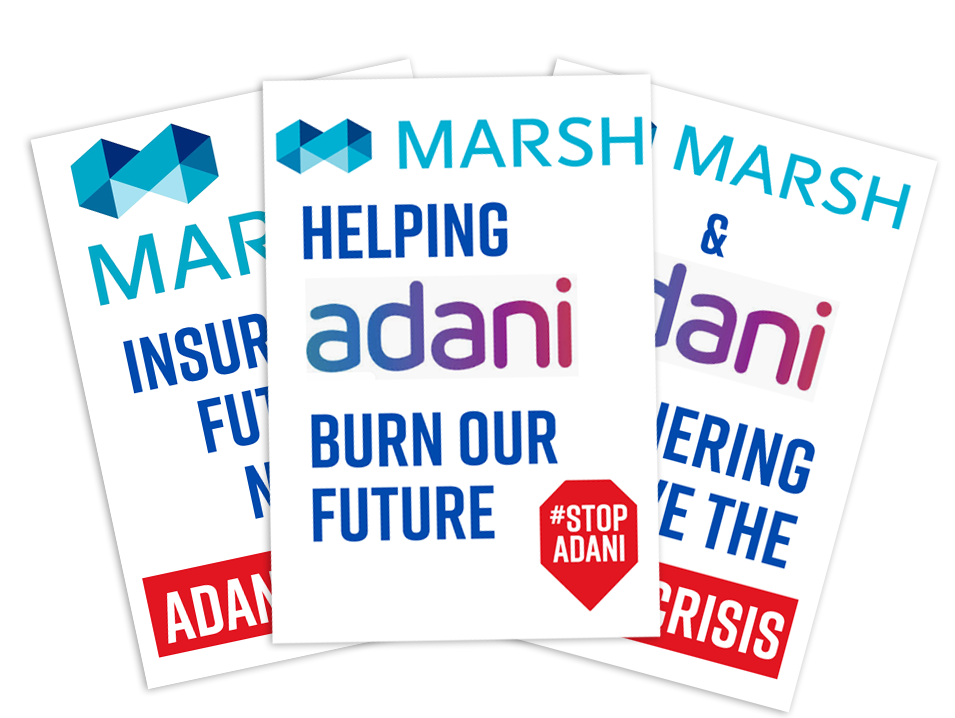 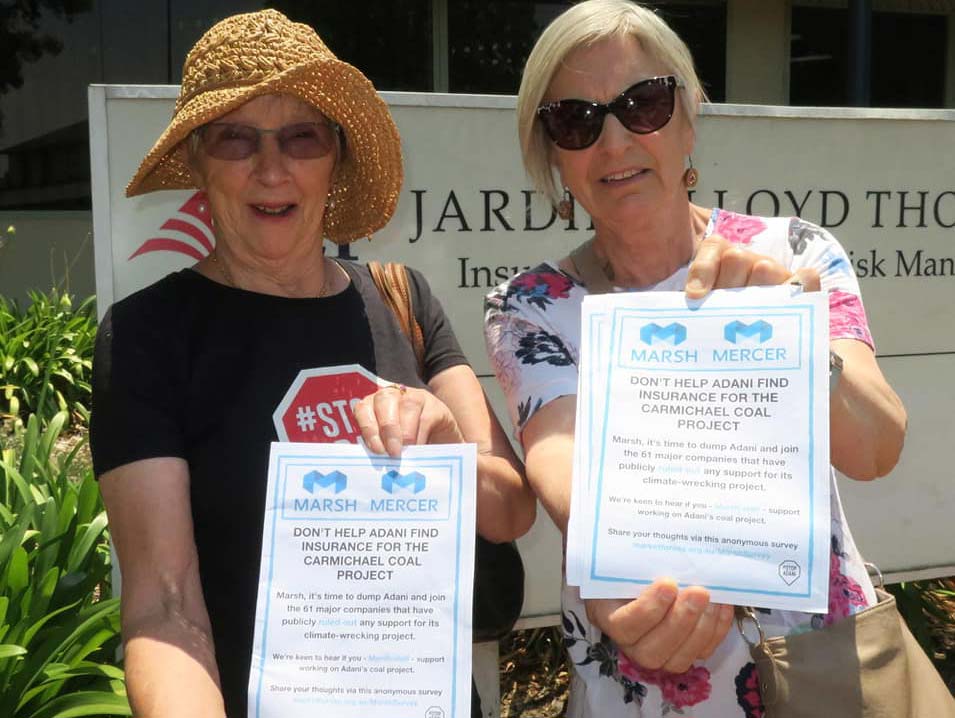 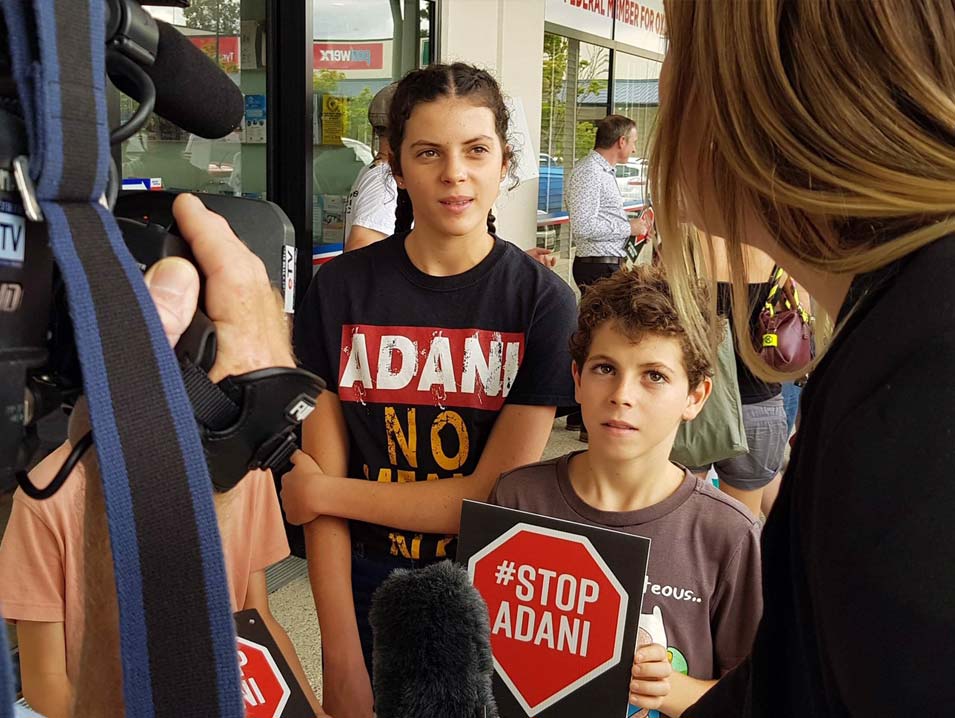 How to get local media 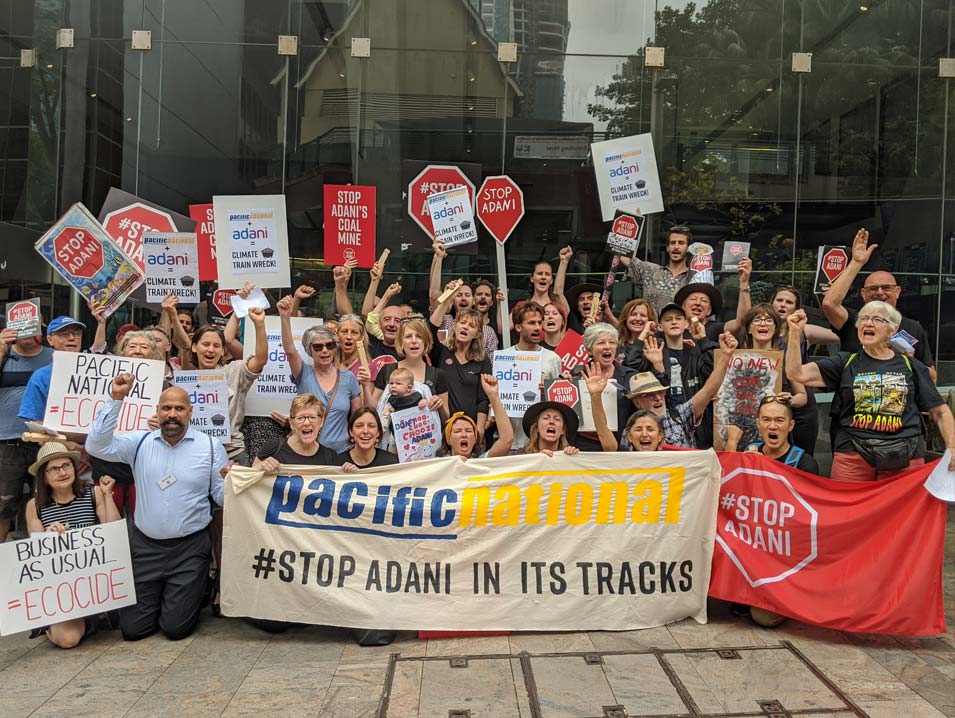 Find or host a Marsh action near you!

Hundreds of local #StopAdani groups are taking action to stop Adani. Use the map below to find events near you or join your local group.

See local actions & groups near you