The Stop Adani movement today welcomed Labor leader Bill Shorten’s position that he does not support the Adani coal mine, and the loss of bipartisan support for the project, while calling on him to take concrete steps to ensure the mine does not proceed.

Chief Executive Officer of the Australian Conservation Foundation, Kelly O’Shanassy said, “Bill Shorten is on the right side of history in opposing the Adani mine. He should be sceptical of this dangerous project, which threatens Queensland’s precious groundwater, the survival of the Great Barrier Reef, and our safe climate. But, he needs to be clear about what Labor intends to do to stop the mine if they are elected”.

GetUp’s Environmental Justice Campaigns Director, Sam Regester said, “The choice for Federal Labor is to take a clear position against Adani now, or maintain its confused position and have the issue continue to plague the party all the way to the next federal election. Let’s remember, two thirds of Australia oppose this mine”.

The Sunrise Project Executive Director, John Hepburn said, “It is a fundamental principle of democracy that governments listen to the people and that the laws of the land are upheld without fear or favour. Our environmental laws are clear that if new information comes to light about any project which reveals that the approval should not have been granted, then the government of the day has a responsibility to revoke the approval. Adani should not be given special treatment in relation to those laws.” 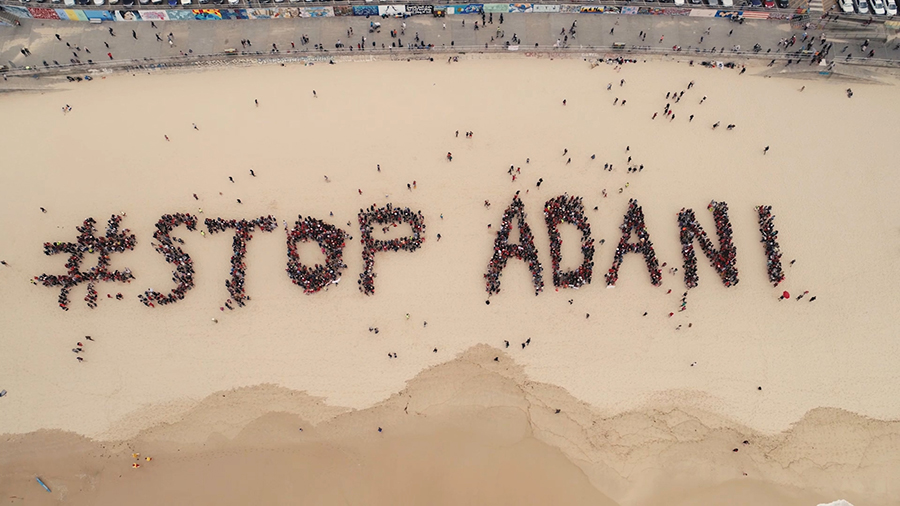