I'm Jagveer Singh and I live in Melbourne. I’ve been part of the movement to Stop Adani since March 2017.

I want to contribute to stopping the biggest coalmine in the southern hemisphere, raise awareness about the harmful impacts of climate change, inspire people to take action and get politicians to act in the public interest -- which is to address climate change and move Australia beyond coal.

As an Indian-Australian, I know damn well that Adani cannot be trusted when it comes to following the rules. How can we trust Adani? This is a company that has consistently misled us about the jobs that it will create, this is a company that was responsible for a coal and oil spill off Mumbai’s coast (my hometown), this a company that is under many investigations for greedy acts such as corruption, fraud, money laundering and tax evasion in India. Adani have a strong record of wrecking communities and the environment and we simply can’t trust them to operate in Australia. 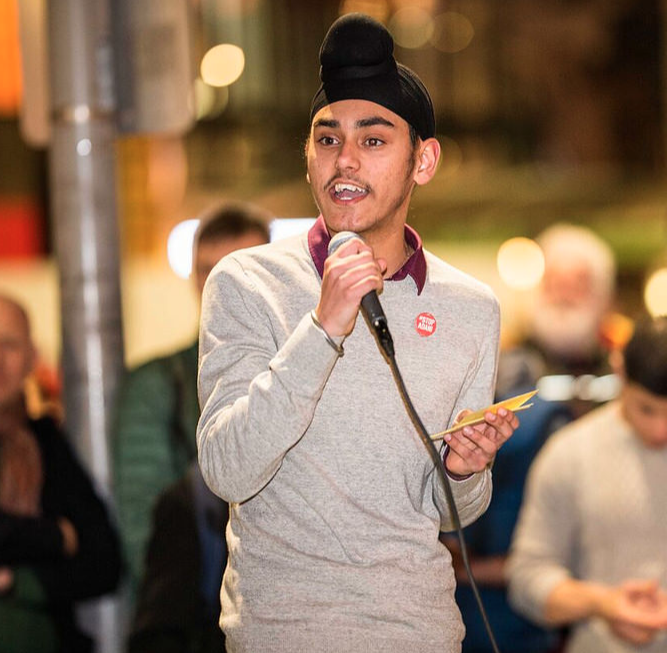