Doctors and faith leaders pile on to Stop Adani

Doctors and faith leaders pile on to Stop Adani

Just in the past two days, esteemed medical experts and faith leaders of diverse backgrounds have come out swinging against Adani’s mine.

Eminent former surgeon and the chair of Doctors for the Environment Australia, Prof Kingsley Faulkner said in a letter to the NAIF board “Lending money to Indian mining giant Adani to build a rail line for the Carmichael coal project is akin to supporting big tobacco to transport hundreds of tonnes of tobacco to market”.

He goes on to say Adani’s mine poses a “grave danger to public health both in Australia and globally”, off the back of a resurgence among mine workers in Australia being diagnosed with the chronic, irreversible and previously eradicated lung condition known as black lung disease.

Read more here: Open letter to the Northern Australia Infrastructure Facility Board re funding for Adani

Ten Buddhist and Christian leaders rallied inside the Darling Harbour office and peacefully prayed that the CommBank board “be very mindful of the consequences and the serious import of the decision they face. Please give them wisdom, give them humility and help them recognise that life does not consist in the abundance of possessions as our Lord Jesus said, but that there are things even more precious than gold.”

Click here to watch the moving video of the prayer session held by the faith leaders in CommBank. 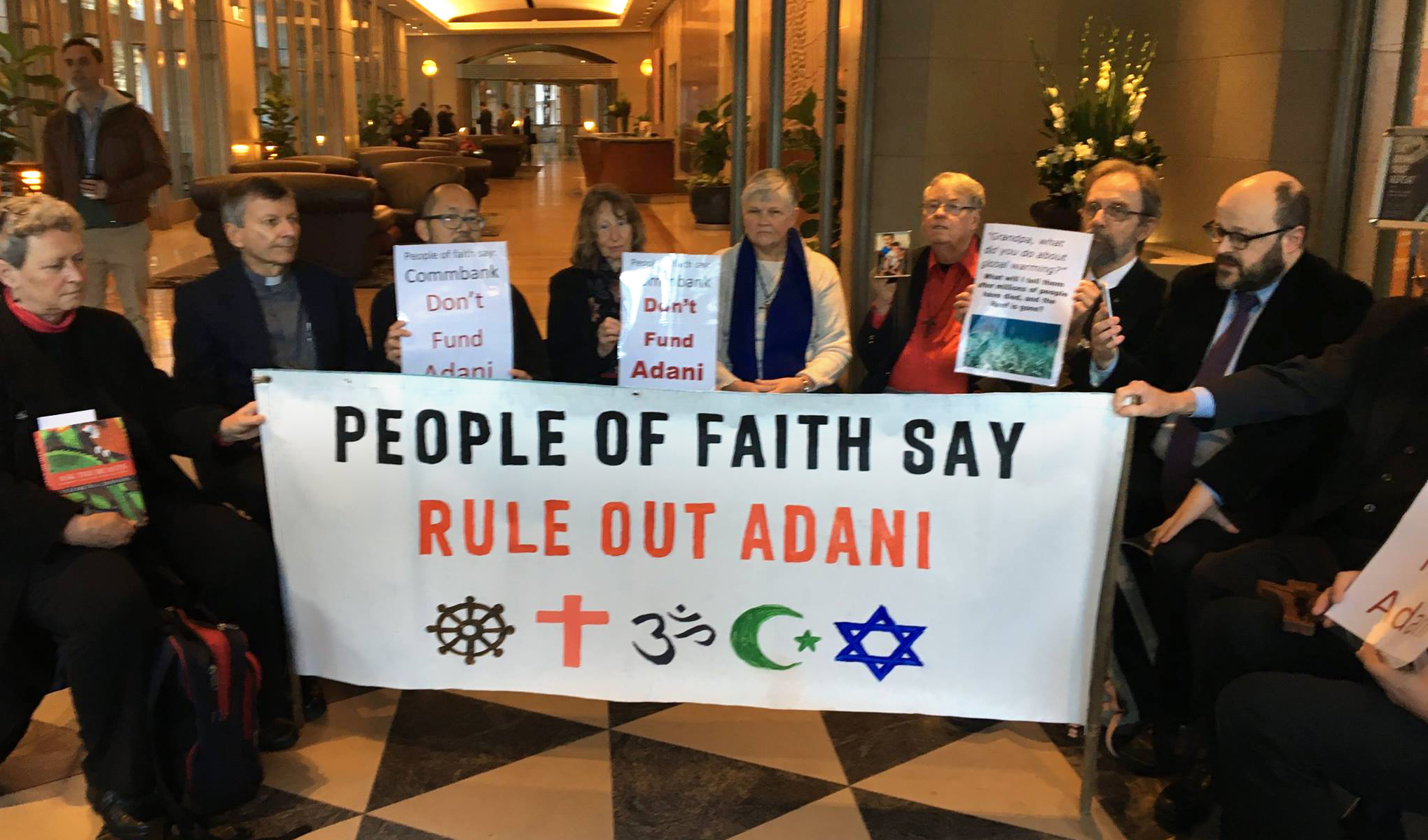 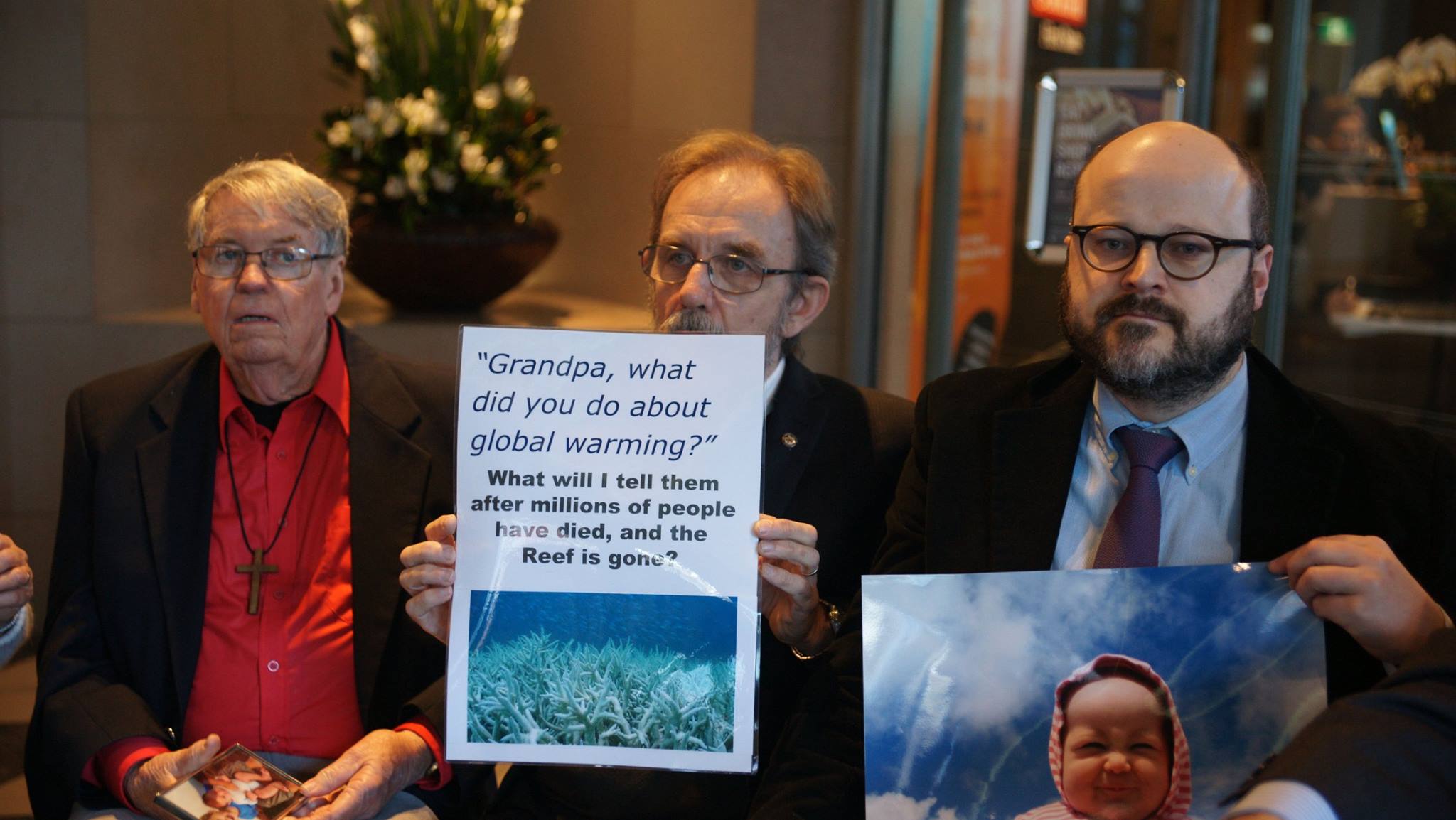 Whichever way you look at it, whether it be through the lens of climate justice, human health, indigenous land rights, economics or water conservation, this mine is a disaster for our country and our planet. When priests and doctors are protesting, any government worth its salt must stop and pay close attention.

Coal kills. It's time to move on from this dirty and dangerous energy into renewables.

Almost eight years later, Adani is finally preparing to load its first coal train at the Carmichael coal mine, opening the biggest new coal basin on the planet, and exporting...
See More

The Australian Conservation Foundation (ACF) has won a Federal Court challenge to Adani’s plans to drain billions of litres of river water to use at its climate wrecking coal mine....
See More