The groundswell movement to #StopAdani that is sweeping the Nation is noted for its diversity and inclusiveness - age, gender, location and occupation don't matter, passion and commitment is all you need!

Earlier this month, concerned residents at the Cardinal Freeman Retirement Village in Sydney proudly put on a screening of Guarding The Galilee to learn about Adani's impact on the Reef, water and communities. The film was accompanied by a talk by local Stop Adani campaigner Michael Kirby who updated the audience about the campaign.

80 year old resident Dr Crisetta MacLeod said “Stopping this mine, which will drive global warming and kill off the Great Barrier Reef, is the fight of our times. It’s important to spread the word among neighbours about the dangers of this project for our children and grandchildren.

“The Guarding the Galilee documentary shines a spotlight on the battle to stop the biggest coal mine in Australian history.

“I’ve already taken part in the Summer Hill 'Stop Adani' demonstration outside the Commonwealth Bank, because this project should never receive backing from Australian banks.

“It’s time the Turnbull government listened to Australians who want clean energy, not dirty coal. If Malcolm Turnbull hands Adani a $1 billion loan of taxpayers’ money for this destructive coal mine he’ll have hell to pay,” Dr MacLeod said. 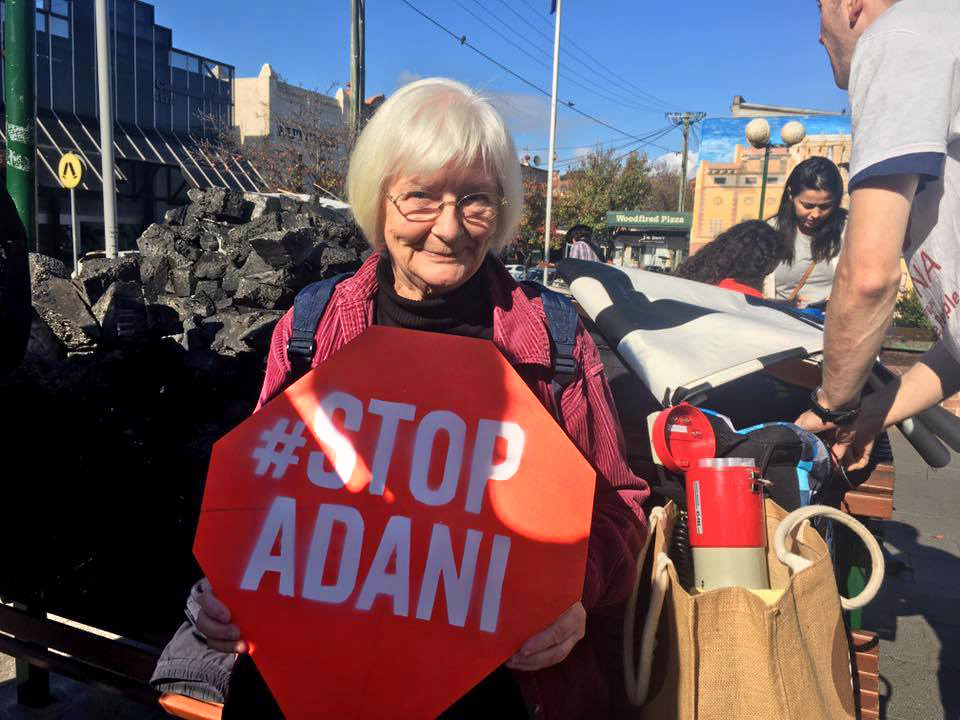 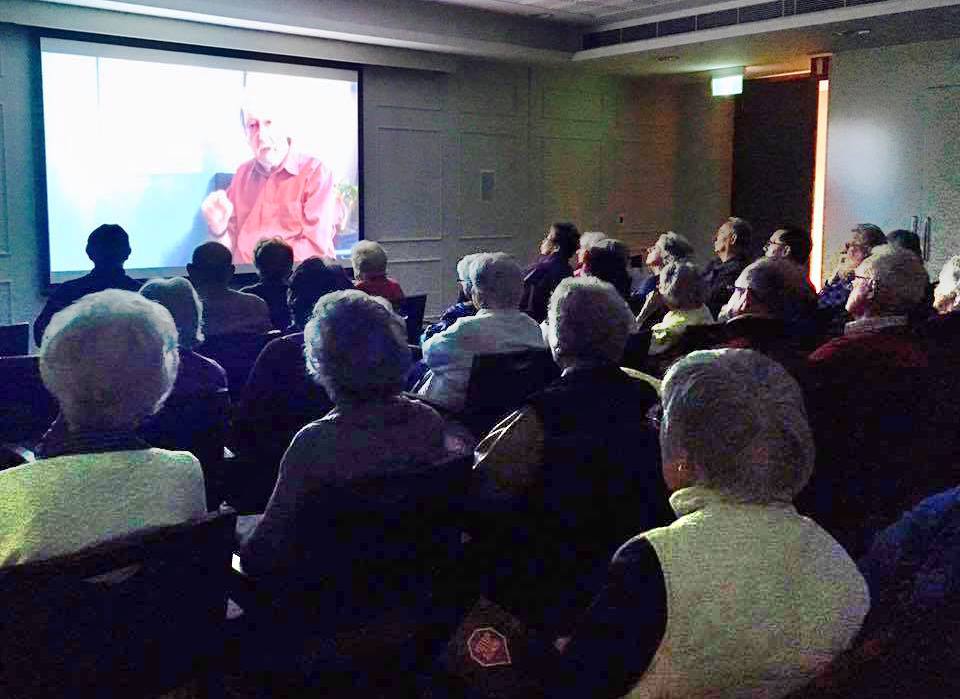 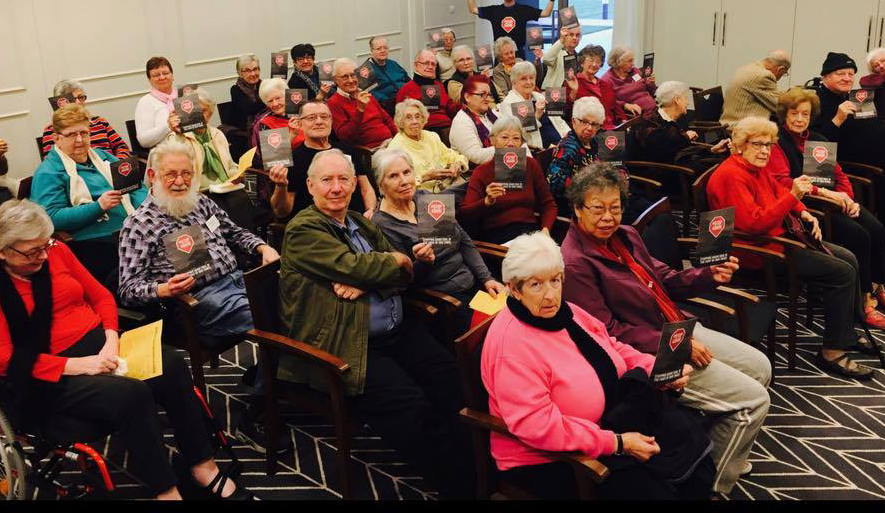