Adani is under investigation by the Federal environment department for illegally clearing Koala habitat on the Carmichael rail project. Adani cleared bushland for a quarry on its rail line without having a ‘fauna spotter catcher’ on site, a requirement under Adani’s environmental approvals. 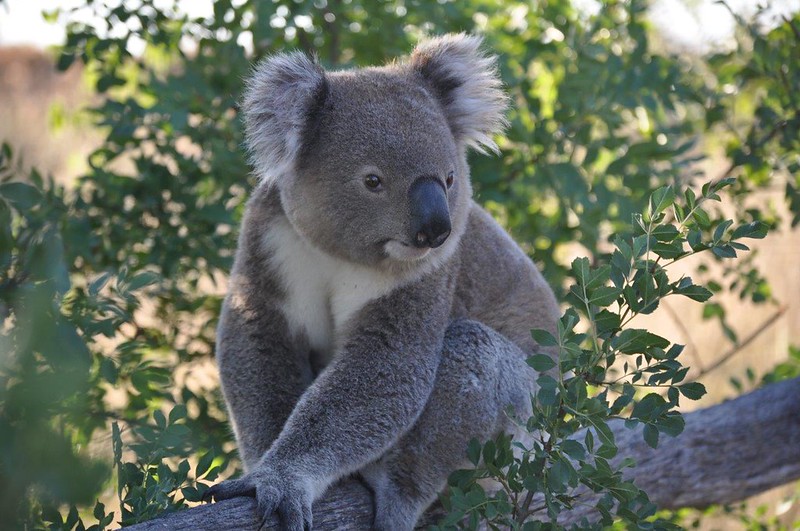 This is Adani’s seventh breach of its Commonwealth environmental approvals since it commenced digging its coal mine and rail project and the second time it has breached its species management plan. In December Adani was fined $25,000 for clearing wildlife habitat without conducting required pre-clearing surveys in breach of the conditions of its Species Management Plan. 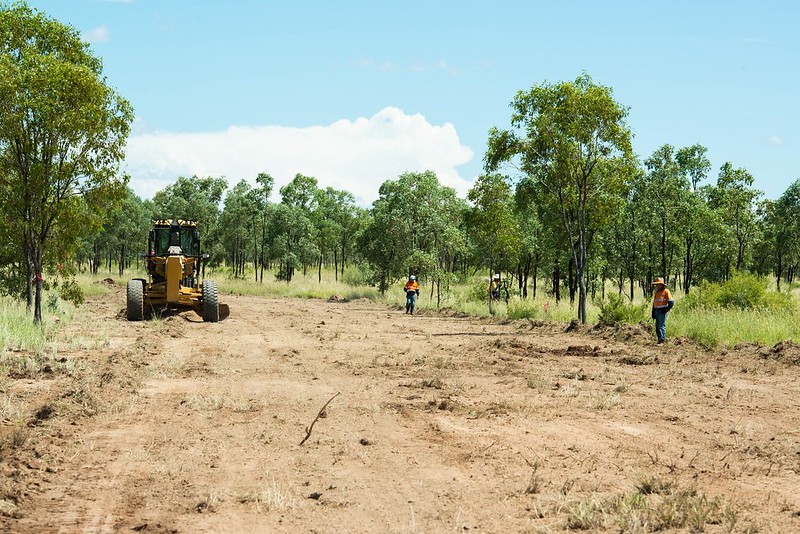 Adani told The Guardian they cleared bushland without a fauna spotter catcher on site while constructing its “Borrow Pit 7” quarry on the Carmichael coal project rail line. Fauna spotters are used by mining companies to catch and attempt to relocate wildlife as bulldozers clear their habitat.

This is the second time Adani has admitted to clearing habitat without a "fauna spotter", page 12 of Adani's compliance report details a seperate incident where land was cleared for three days with no fauna spotter present.