Yesterday Adani pulled off one of the biggest PR moves in recent memory, announcing to great fanfare they were green lighting their own coal mine! Except there's one little problem - they don't yet have the money in place to build it, and need a giant push from Australian taxpayers.

Adani’s ‘greenlight’ announcement and opening of their HQ in Townsville is a cynical PR stunt designed to entice the Australian Government into providing $1 billion of taxpayers’ money.

Here is the Australian Financial Review’s take on Adani’s announcement:

Just one day after this greenlight announcement, an Adani spokesperson was already saying that they would have to “review our options” if they do not get the $1 billion loan. As AFR journalist Mark Ludlow wrote: “If that doesn’t look like a gun being put to the head of the nation’s taxpayers, I don’t know what is."

Adani are kings of deception. From jobs and automation of their project, to environmental projections and impacts on the Reef, Adani can’t seem to be straight with the Australian people about anything.

Locals are not buying it. On the same day as their fake announcement, Stop Adani Townsville locals turned up at Adani HQ with only an hour’s notice to tell them they weren’t fooled. 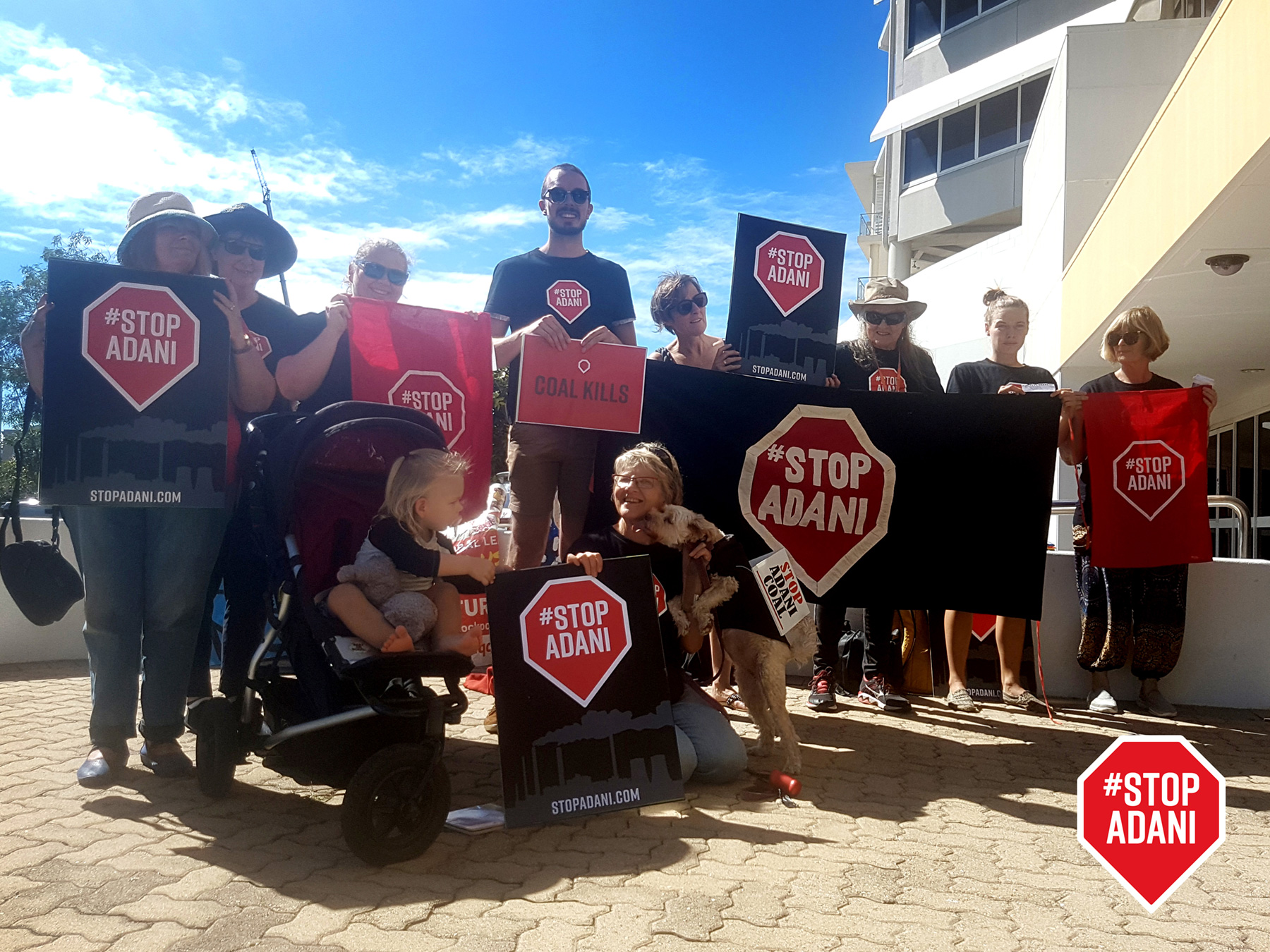 Don't buy their BS: Adani are not ready to mine. But we are ready to stop their gigantic coal project and to make sure they do not receive $1 billion of taxpayers’ money to get their unviable project off the ground! 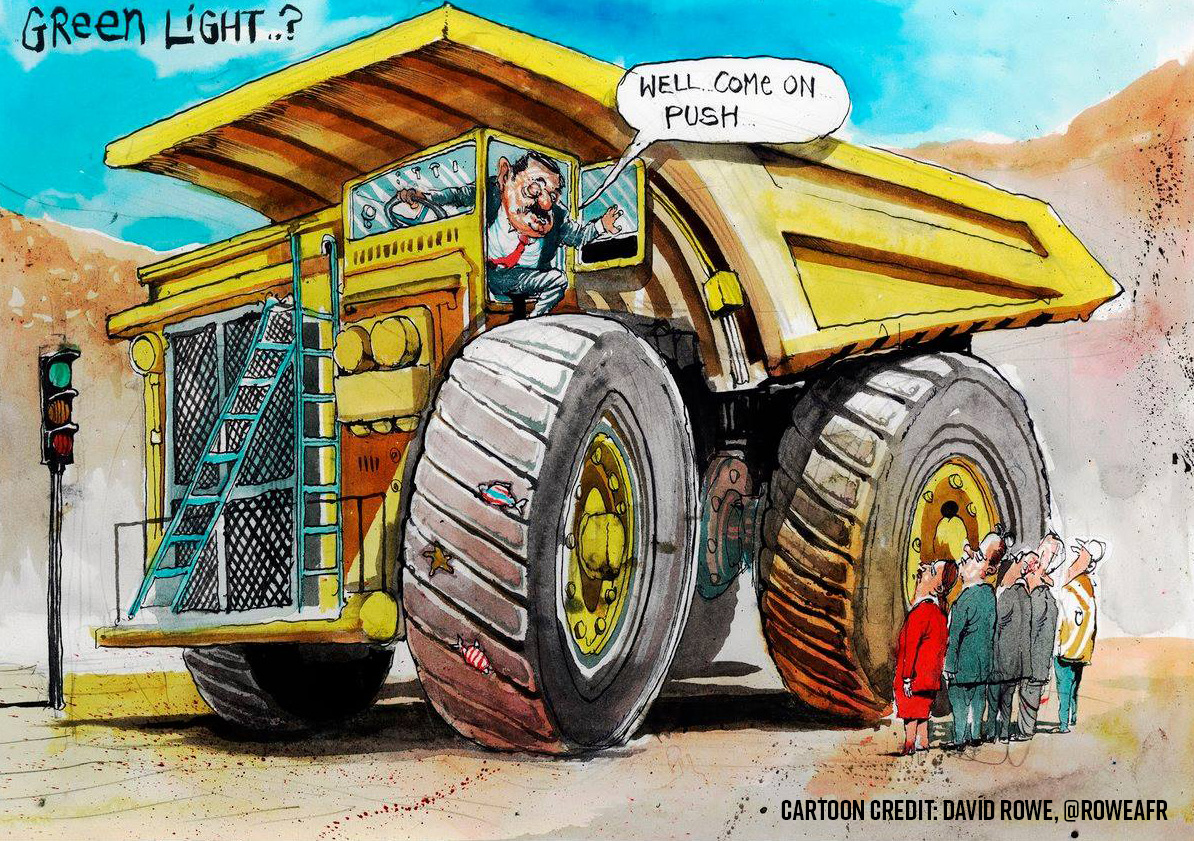