The Australian Conservation Foundation (ACF) has won a Federal Court challenge to Adani’s plans to drain billions of litres of river water to use at its climate wrecking coal mine.

Adani’s NGWS is its plan to build a pipeline that would suck up 12.5 billion litres of water each year from the Suttor River, more water than the population of Mackay uses in an entire year. Adani planned to transport the river water via a pipeline to the Carmichael mine site, to be used to wash coal and suppress dust. 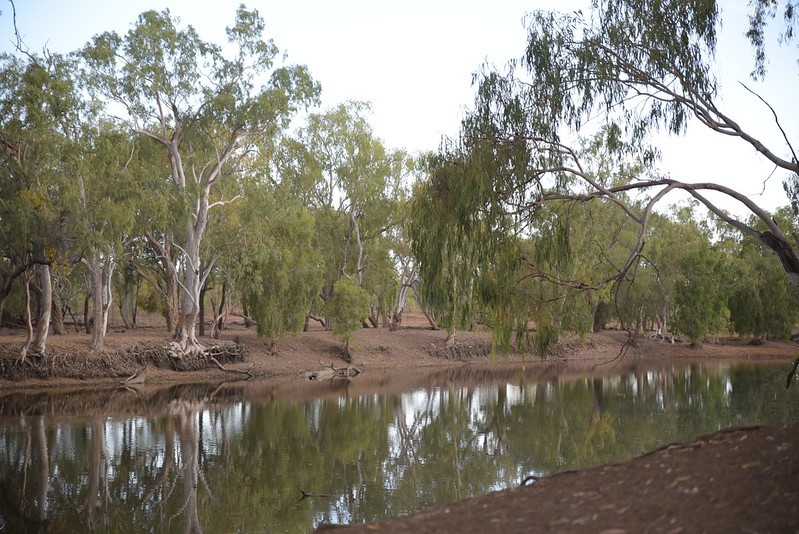 ACF challenged the Federal Government’s decision not to apply the ‘water trigger’ when approving Adani’s NGWS. The ‘water trigger’ is a mechanism that ensures proper assessment and scrutiny of the impacts of mining on precious water resources. The Court agreed with ACF that the Morrison government made an error of law when the Environment Minister decided not to apply the ‘water trigger’ to the assessment of Adani’s North Galilee Water Scheme (NGWS). Justice Perry agreed that the 12.5 billion litres of water Adani will take every year is part of a large coal mining development and the impacts of the water take must be assessed.

Adani’s NGWS plans will now have to be subject to a full and rigorous assessment, including allowing time for scientific expert opinion and public consultation. This throws Adani’s plans to drain QLD’s water into disarray and could significantly delay Adani’s construction progress on site. The decision sets a new precedent that essential infrastructure for coal mines must be assessed under the water trigger. It’s a big deal and a huge win for people power!

Reported in the The Sydney Morning Herald here and The Guardian here and ABC here.