Our friends at Environmental Justice Australia sent a letter to the government today urging them to revoke their approval of the Adani mine because of all the damage that climate change has done to the reef in the last two years.

Here's what they had to say:

Dr Charlie Veron, the renowned marine scientist, has instructed lawyers at Environmental Justice Australia to write to federal Environment Minister Josh Frydenberg, asking him to revoke the approval for Australia’s biggest coal mine, granted by his predecessor Greg Hunt in 2015.

In the two years since the approval of Adani’s Carmichael mine the Great Barrier Reef has suffered two devastating coral bleaching events, caused by warming oceans.

The letter says the bleaching events constitute important new information that was not before Minister Hunt when he approved the massive coal mine.

“Dr Veron has observed with alarm the bleaching events that have struck the Great Barrier Reef in the past two years,” said lawyer and Environmental Justice Australia CEO Brendan Sydes.

“Although our client has warned about the impact of climate change on the reef for more than a decade, the 2016 and 2017 bleaching episodes are at the extreme end of his spectrum of forecasts.

“Under section 145 of the Environmental Protection & Biodiversity Conservation (EPBC) Act, Minister Frydenberg has the power to revoke this mine approval if he believes it will result in a significant impact on the Great Barrier Reef that was not identified when the approval was granted in 2015.

“If Minister Frydenberg determines that the Adani approval would not have been granted if information he now has about that impact had been available, he can revoke the approval.

“In our view, there is an ample basis for Minister Frydenberg to conclude that the conditions necessary for him to revoke the approval under section 145 have been met.

“Minister Frydenberg has it within his power to revoke Adani’s approval. We ask him to do so.”

If it goes ahead Adani’s Carmichael mine will be one of the largest coal mines in the world. The mining and burning of coal from the mine will generate an estimated 4.7 billion tons of planet-warming greenhouse pollution over its proposed 60-year operation. 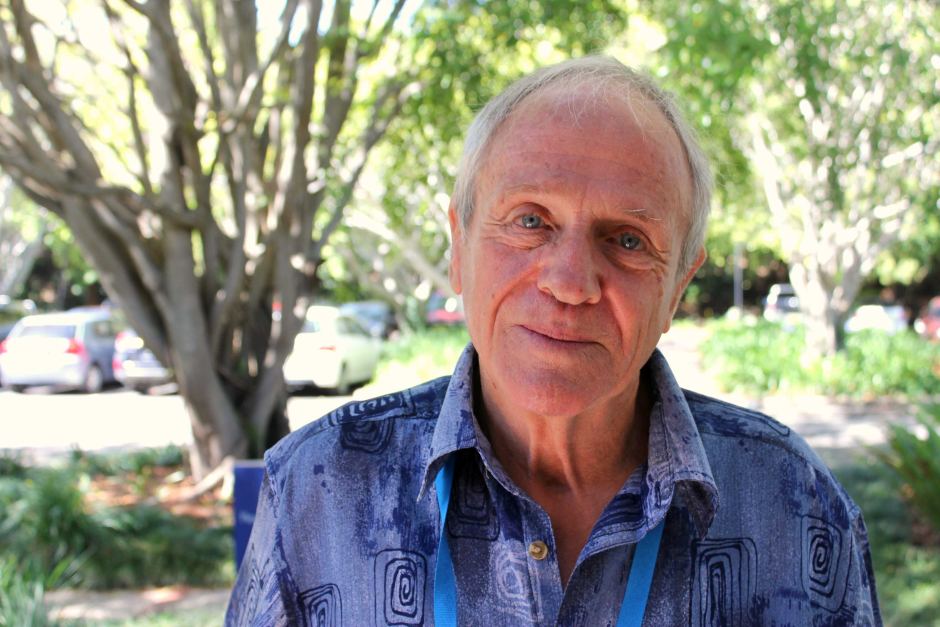 Dr Charlie Veron is a pre-eminent marine scientist known as the ‘Godfather of coral,’ having discovered 20% of all coral species in the world.

For more information check out https://envirojustice.org.au