Would-be insurance broker Lockton has revealed to Market Forces that it never signed the letter of appointment it was sent by Adani Australia, and that it will never work for the Carmichael mine. 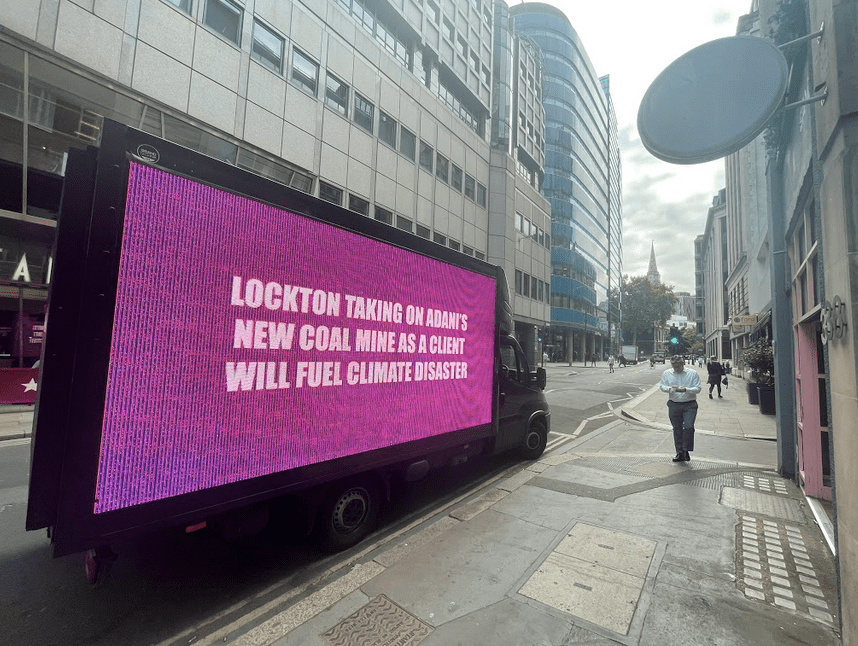