How we know we’re having an impact

How we know we’re having an impact

The fight against the Adani coal mine has already been a long and hard one. Sometimes it can be hard to feel like there is a light at the end of the tunnel. Are we making progress? Will the #StopAdaniChallenge make a difference?

The answer is YES. And how do we know this? Because politicians from across the political spectrum have already been responding the public pressure and coming out against the Adani coal mine and/or the NAIF loan from the federal government to Adani.

Despite the fact that Adani has many of our political leaders in their pocket and some politicians are doing everything they can to help Adani build their mega-mine, other politicians are speaking out and breaking the silence. Political support is fracturing. Now is the time to hit hard with the power of public opposition!

Both the Queensland Government and the Federal Government still have the power to stop the Adani mine, and to stop $1 billion of public money going to Adani. The more MPs and Senators who are pushed by their community to speak out against Adani and the $1 billion NAIF loan across Queensland and Australia, the harder it will be for Adani to build their destructive mine.

Read below which MPs are speaking up, and then join the #StopAdaniChallenge to put the pressure on your MP!

Which MPs have spoken out so far? 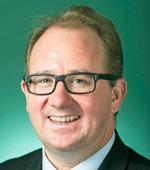 David Feeney, Federal Labor MP for Batman in Victoria spoke out against the Adani mine after meeting a local #StopAdani residents group. In May 2017 he said, “Whether you look at it financially or environmentally, this project just doesn’t stack up. The Turnbull Government should not allow any public monies to go to this project. But even without this funding, the cost of this project to our future when it comes to the environment and real action on climate change is too high".1 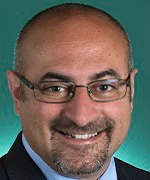 Peter Khalil, Federal Labor MP for Wills in Victoria also issued a public statement to local #StopAdani residents, saying in May 2017, “given the environmental and commercial question marks I do not think this mine will go ahead, nor should it go ahead, and that the Coalition government should absolutely not be subsidising it with tax payer funds to the tune of $1 billion".2 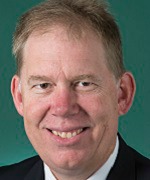 Federal Liberal Party MP for Forde in Queensland Bert Van Manen declared in April after calls from his constituents that Adani should not receive a $1 billion federal loan to build a railway for its Carmichael coal mine, saying “I think it’s an enormous waste of capital and it just doesn’t benefit everybody” and suggesting that a single shared rail system was preferred to a private Adani coal rail line.3 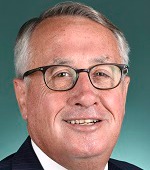 Wayne Swan, Former Treasurer and Federal MP for Lilley in Queensland has been speaking out strongly against the proposal to lend Adani $1 billion of public funds from the Northern Australia Infrastructure (Facility NAIF): In May 2017 in the Federal Senate, Swan said, “The NAIF represents an opportunity for a domineering minister to allocate billions of dollars without any checks or balances... Improving the structure of the NAIF is urgent to stop this National Party boondoggle".4 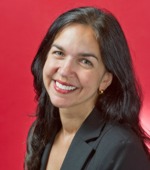 Lisa Singh, Labor Senator for Tasmania has broken with the Labor Party line to speak out strongly against the proposed Adani coal mine and for renewable energy. She says, “If we are going to be serious about climate change, we should not be starting any new coal mines in this country. I understand the need for jobs in the regions, but those jobs need to be long-term sustainable jobs. I believe the Adani coalmine is a big mistake for this country. Our future, like India, has to be in renewables.” May 2017 in The Guardian.5 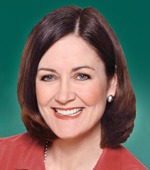 Sarah Henderson, Federal Liberal MP for Corangamite has said of the NAIF: “I too share your concerns on commercial grounds...total investment has been reduced significantly as have the number of new jobs forecast...I am concerned about the commercial risk involved in the government providing such a signi cant loan to Adani under these circumstances".6 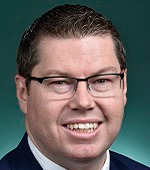 Labor MP for Shortland in Newcastle and Shadow Assistant Minister for Infrastructure, Climate Change and Energy, Pat Conroy said the Turnbull government has “declared war” on Hunter coal miners by considering a loan of nearly $1 billion to help fund a rail link to the giant Adani coal mine in Queensland’s Galilee Basin. He said, “Giving a $1 billion concessional loan to this project would be a betrayal of Hunter coal workers. I would strenuously oppose such a move".7 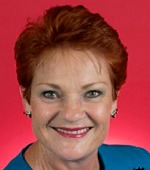 Even One Nation Federal Senator for Queensland Pauline Hanson had this to say about the proposed $1 billion loan to Adani: “Our Government are treating our country like a late night Demtel commercial. Instead of giving away steak knives, we’re throwing in a railway line, royalty free periods and the list goes on... Something stinks about this deal we’re about to do".8 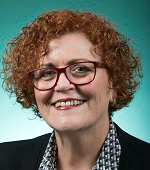 Cathy O’Toole, Federal Labor member for Herbert in North Queensland put it simply: “Why would we give $1 billion to a foreign company?".9 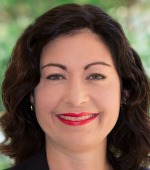 Terri Butler, Federal Labour MP for Griffith, while on Q&A panel in 2016 about jobs in Queensland, broke with her party line and said "I don't support the Adani mine".10

Jason Wood, Federal Liberal MP for La Trobe, said on his facebook page "I am totally against a Government guaranteed loan to the Adani mine and also I have concerns over the environmental impacts".11

5. "Labor senator breaks ranks and says Adani coalmine would be a 'huge mistake'", The Guardian, May 2017

7. "Adani coal mine support a 'declaration of war' against Hunter miners", The Newcastle Herald, May 2017

9. "War of words over Adani", The Townsville Bulletin, (paywalled)