General Electric - stop helping Adani and get out of coal!

Adani’s Godda coal station is where coal from the Carmichael mine will be burned to produce dirty, overpriced power for Bangladesh. The Godda power station will displace thousands of Indigenous Adivasi people, and be highly polluting for the local community and global climate.

General Electric is helping Adani build this polluting coal station by providing critical equipment. But GE have also just announced they intend to "exit the new build coal power market". Tell General Electric they must stop helping Adani with this destructive project and get out of coal! 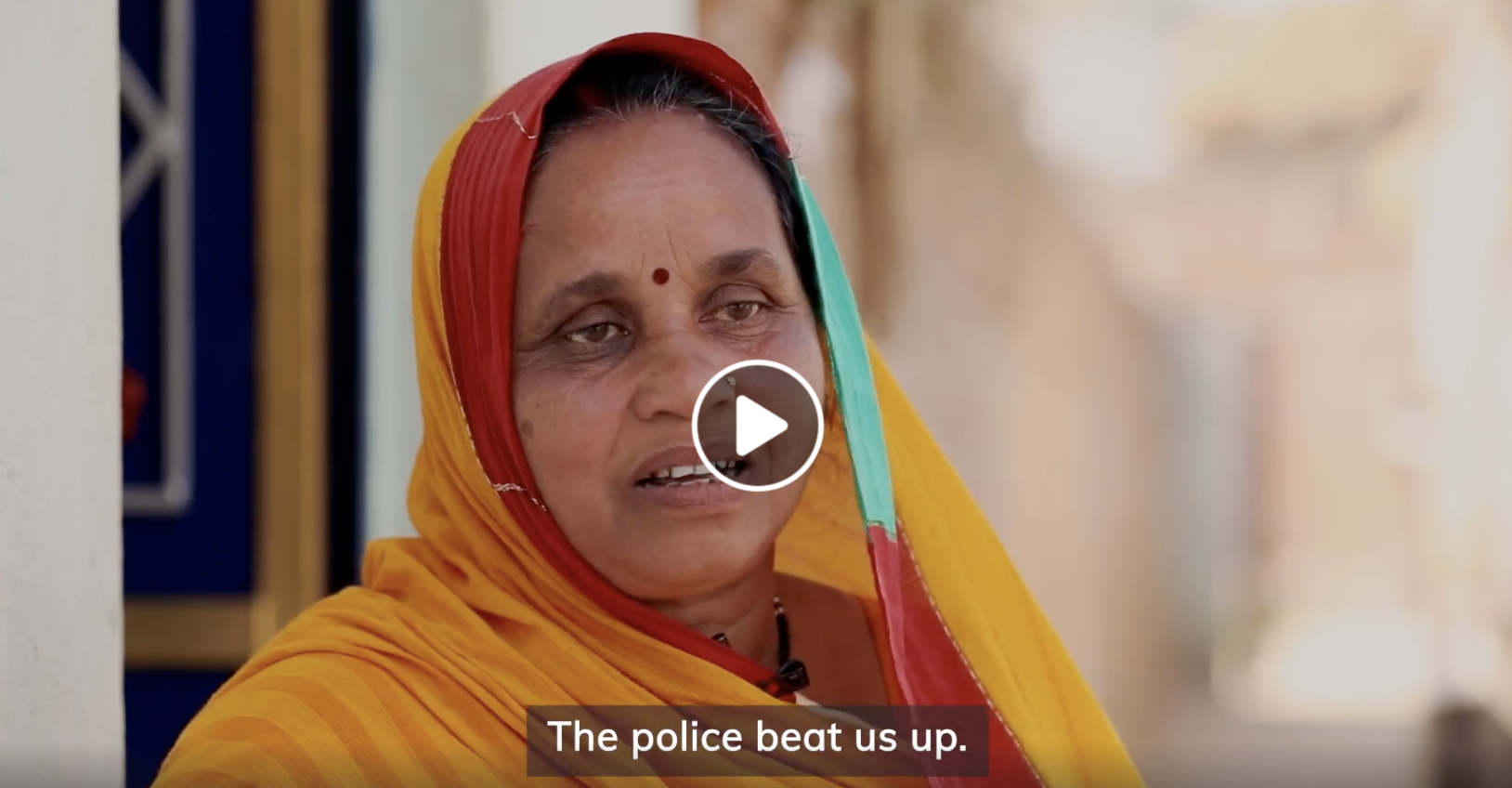 More information
Adani's Godda coal station is just one of 16 coal stations that GE is planning to build or expand around the world, enabling close to 13 GW of coal power to come online. General Electric have to confirm that their intention to withdraw from coal power includes exiting every one of these 16 dirty coal projects. Go to getoutofcoal.org to find out more about General Electric's plans to expand coal power across the globe.

Go to stopadani.com/godda to find out more about how you can support communities impacted by Adani's coal plant.