More than half of Liberal voters also oppose plans to loan Indian company $1bn to build a rail line between proposed Carmichael coal mine and Abbot Point. 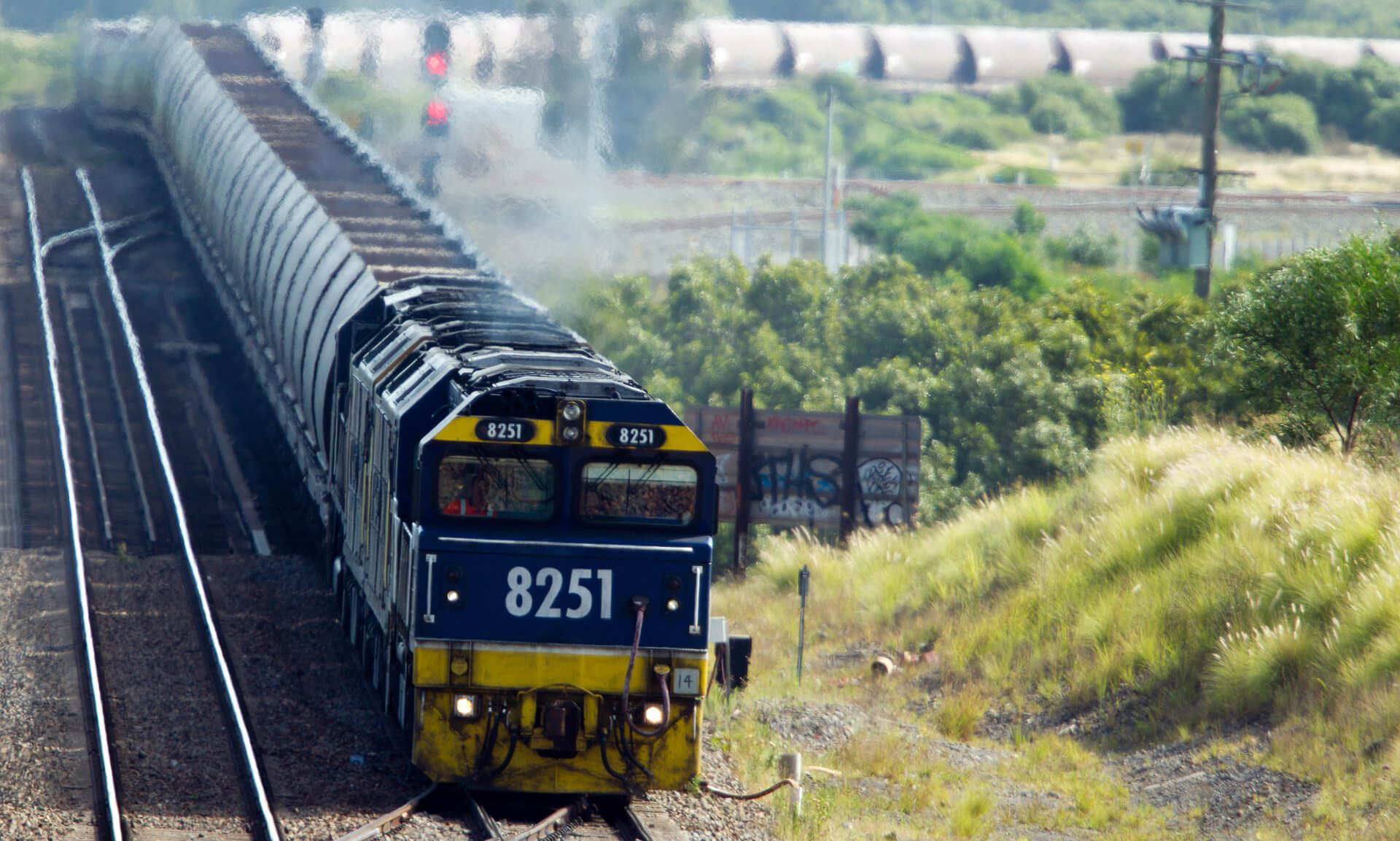 The rail line, if built, would allow Adani to build the country’s biggest coalmine and open up the Galilee Basin to further mines by linking them to an export terminal.

Coral scientists have argued the coal needs to stay in the ground if the Great Barrier Reef is to be protected from the impacts of climate change."