MPs have received visits, been inundated with calls, surprised with gifts (of coal in most cases), and most of all - called on to represent their communities and stand up against Adani. Weeks of surveying out in communities and face-to-face conversations led to this point.

There was no ignoring us.

Check out some highlights from the last week. 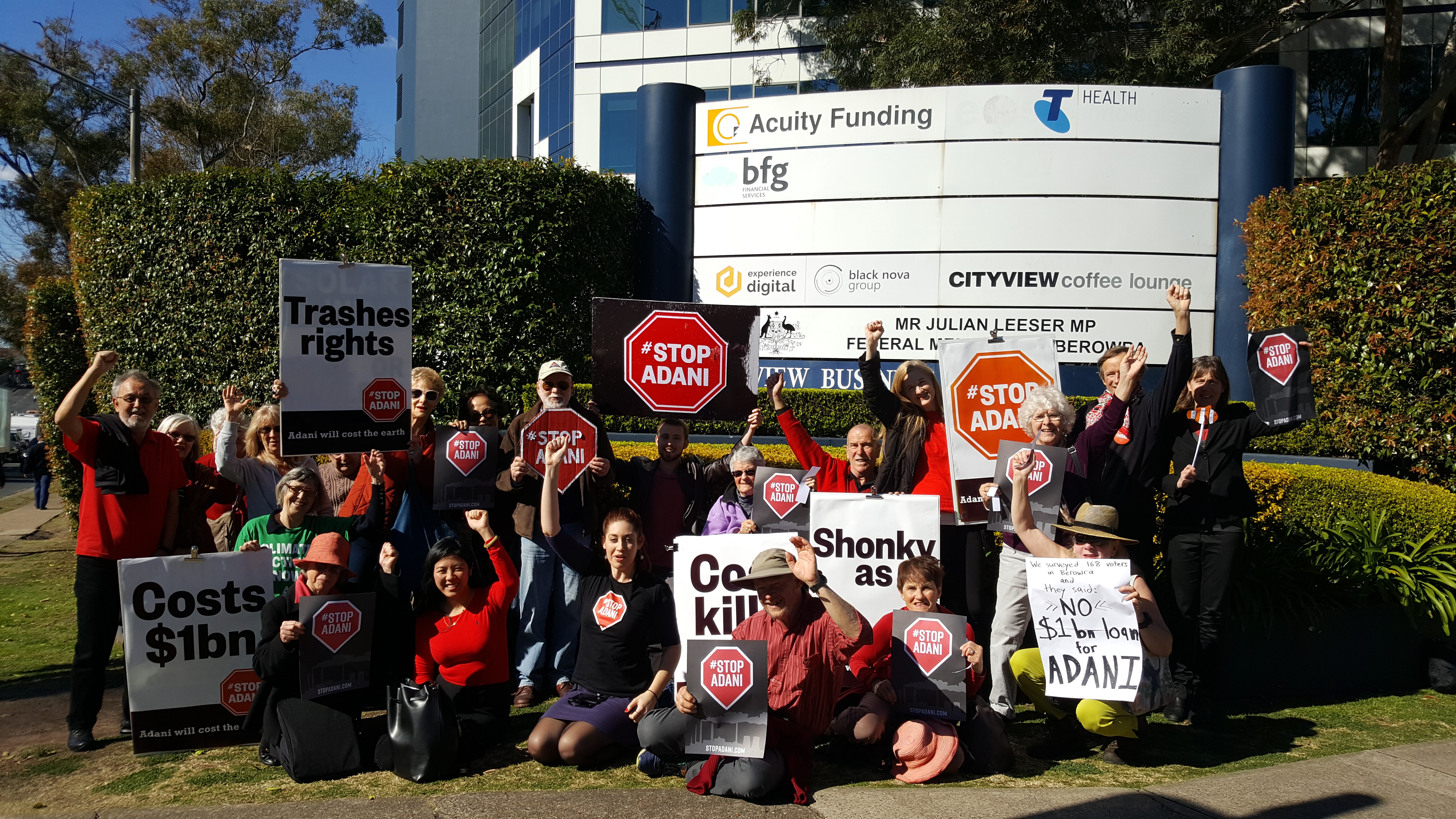 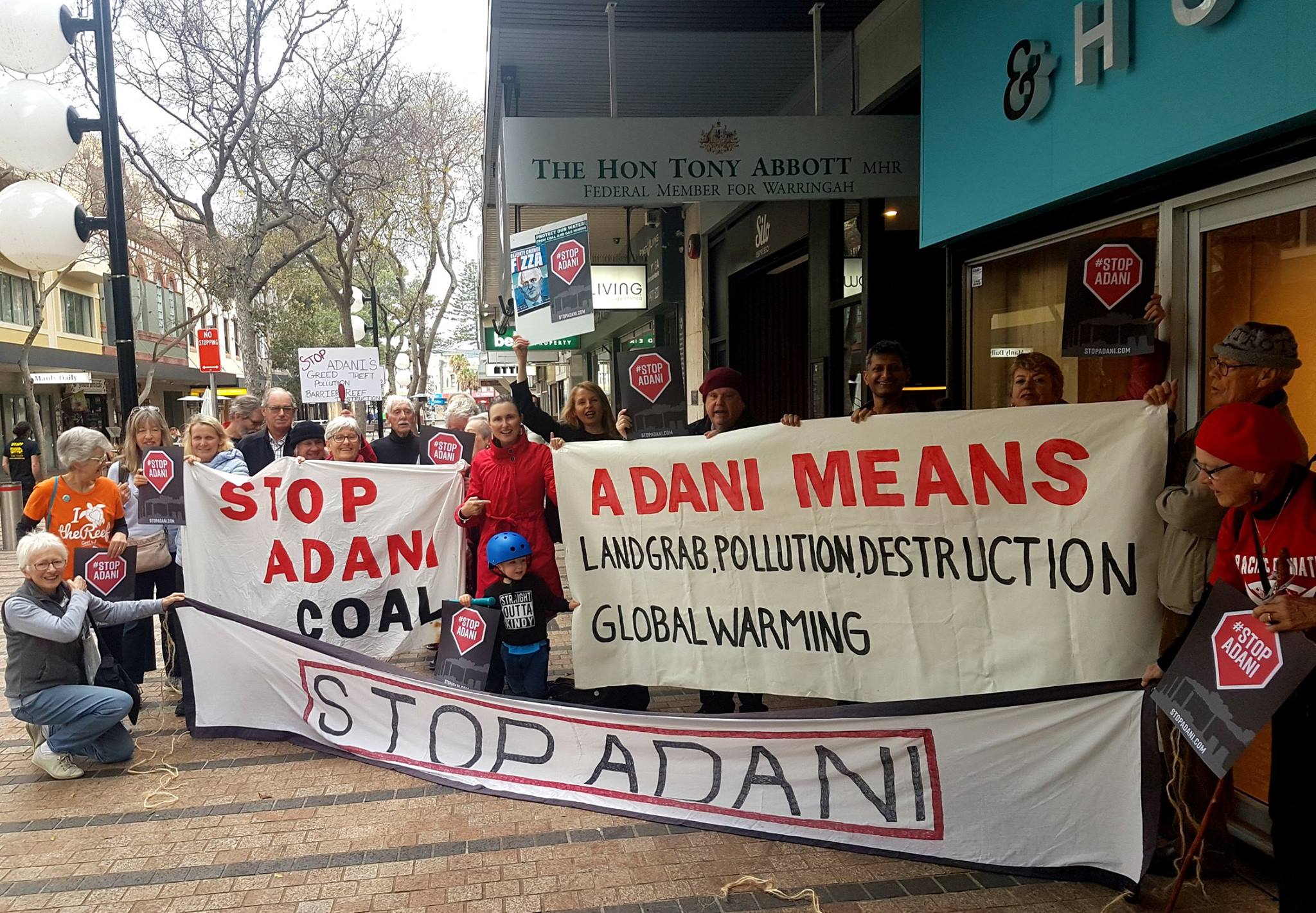 Stop Adani Manly stood up to Tony Abbott (who stayed inside). 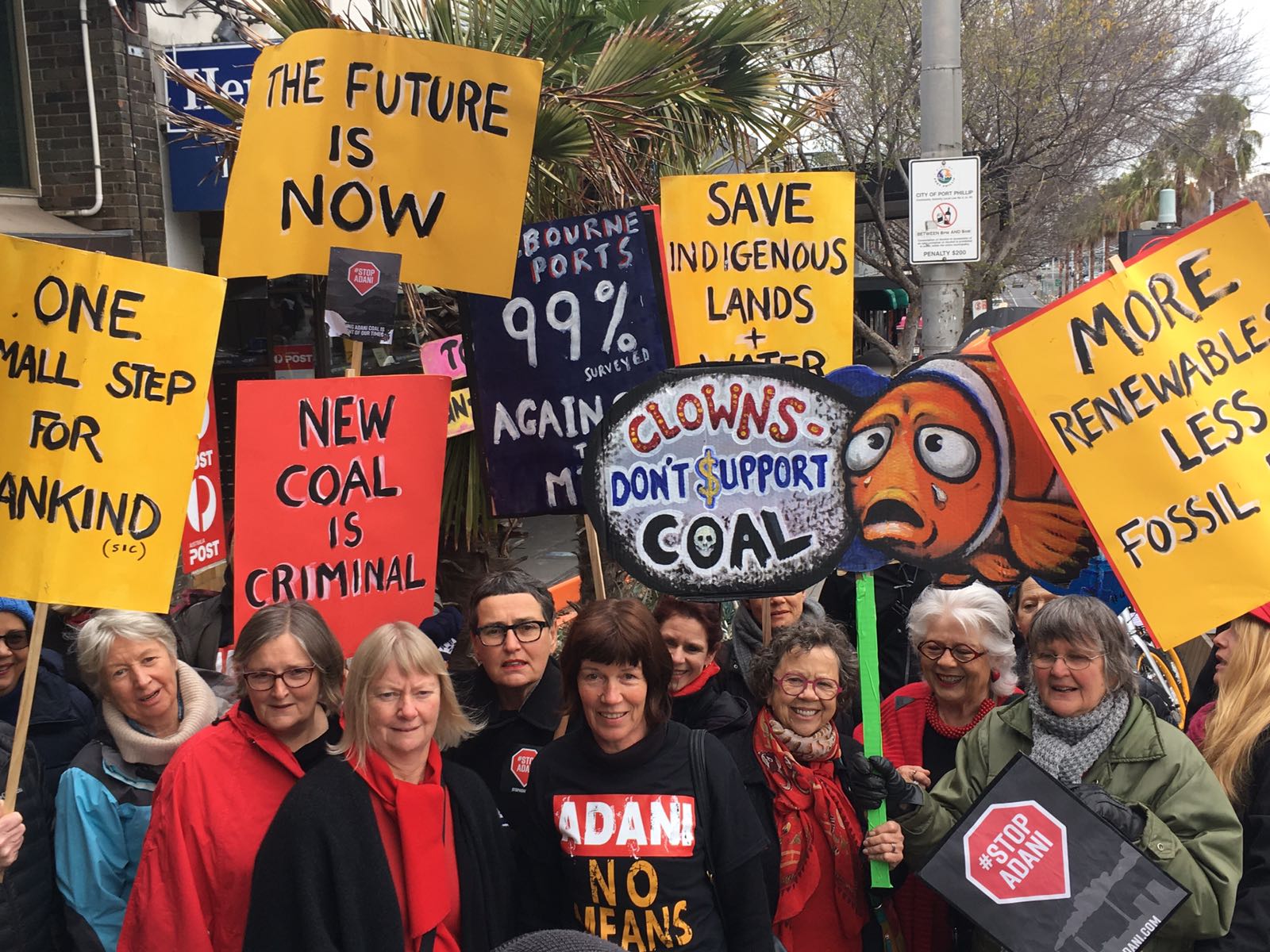 Darren Chester in Gippsland shut down his whole office to avoid talking about Adani. But the Gippsland team perservered! 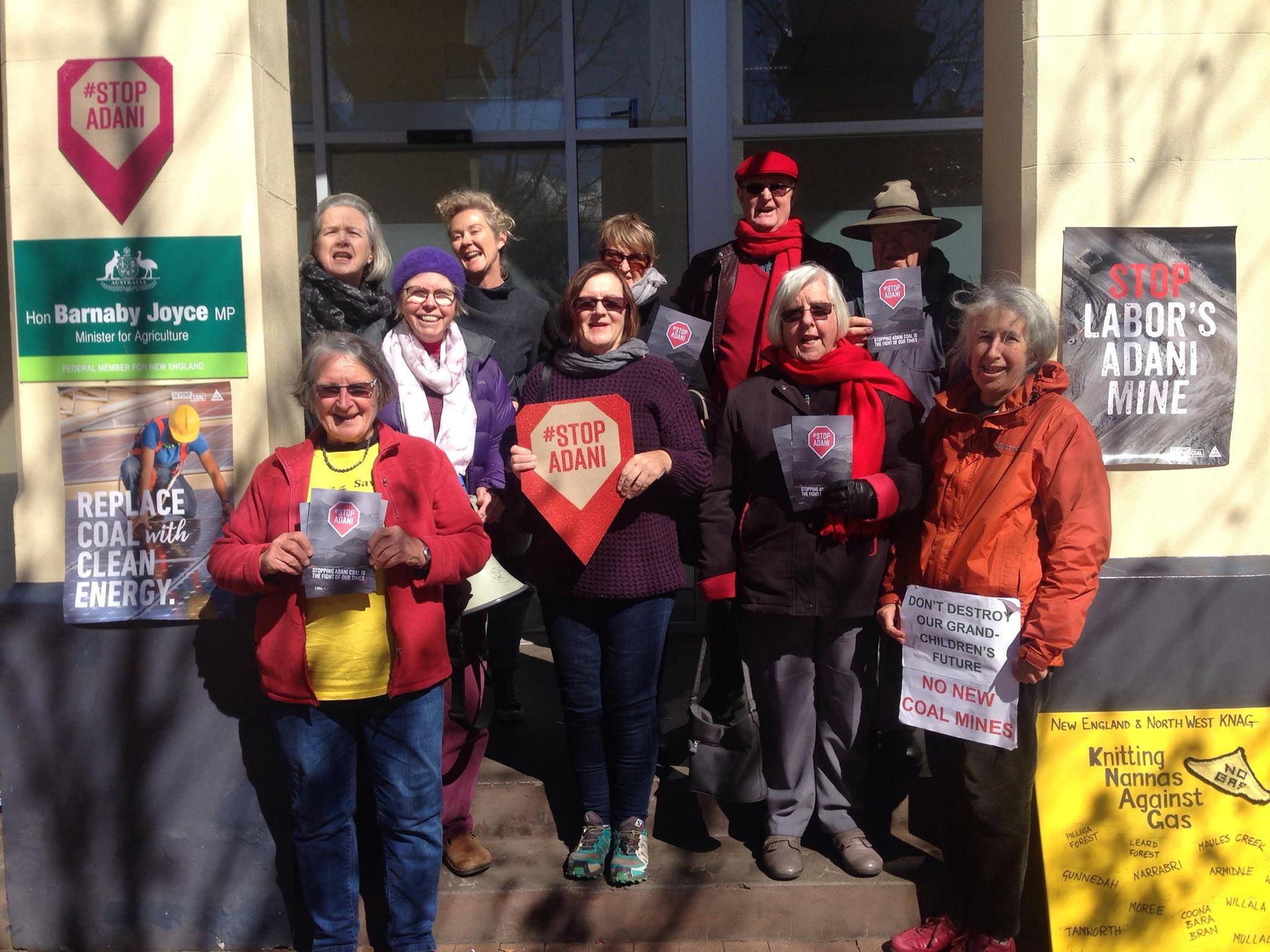 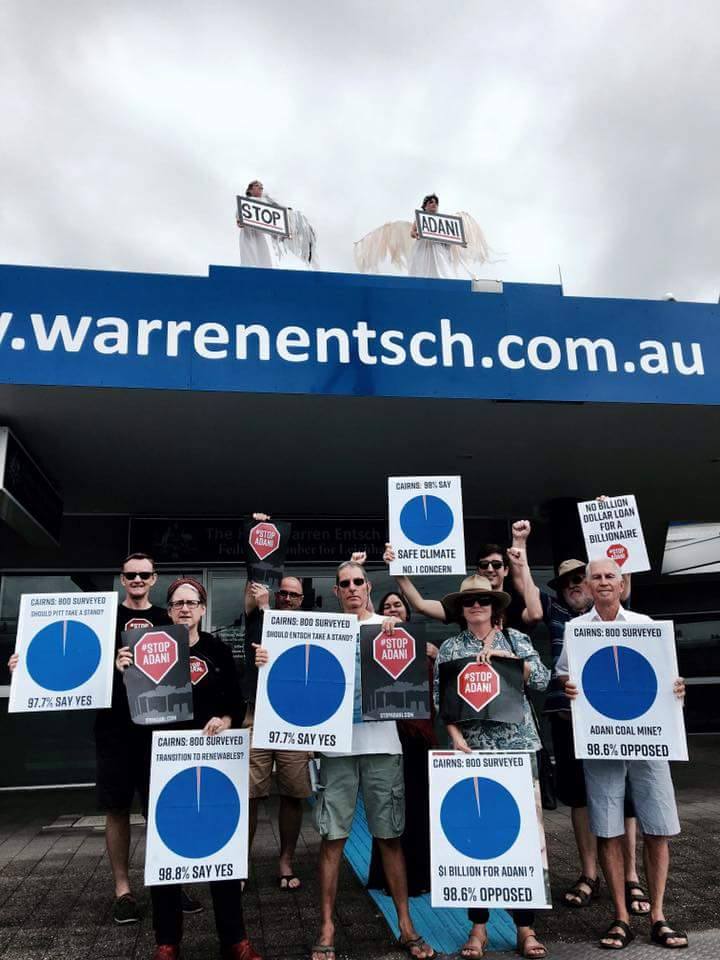 Cairns is here to Stop Adani and surveyed a whopping 800 people! 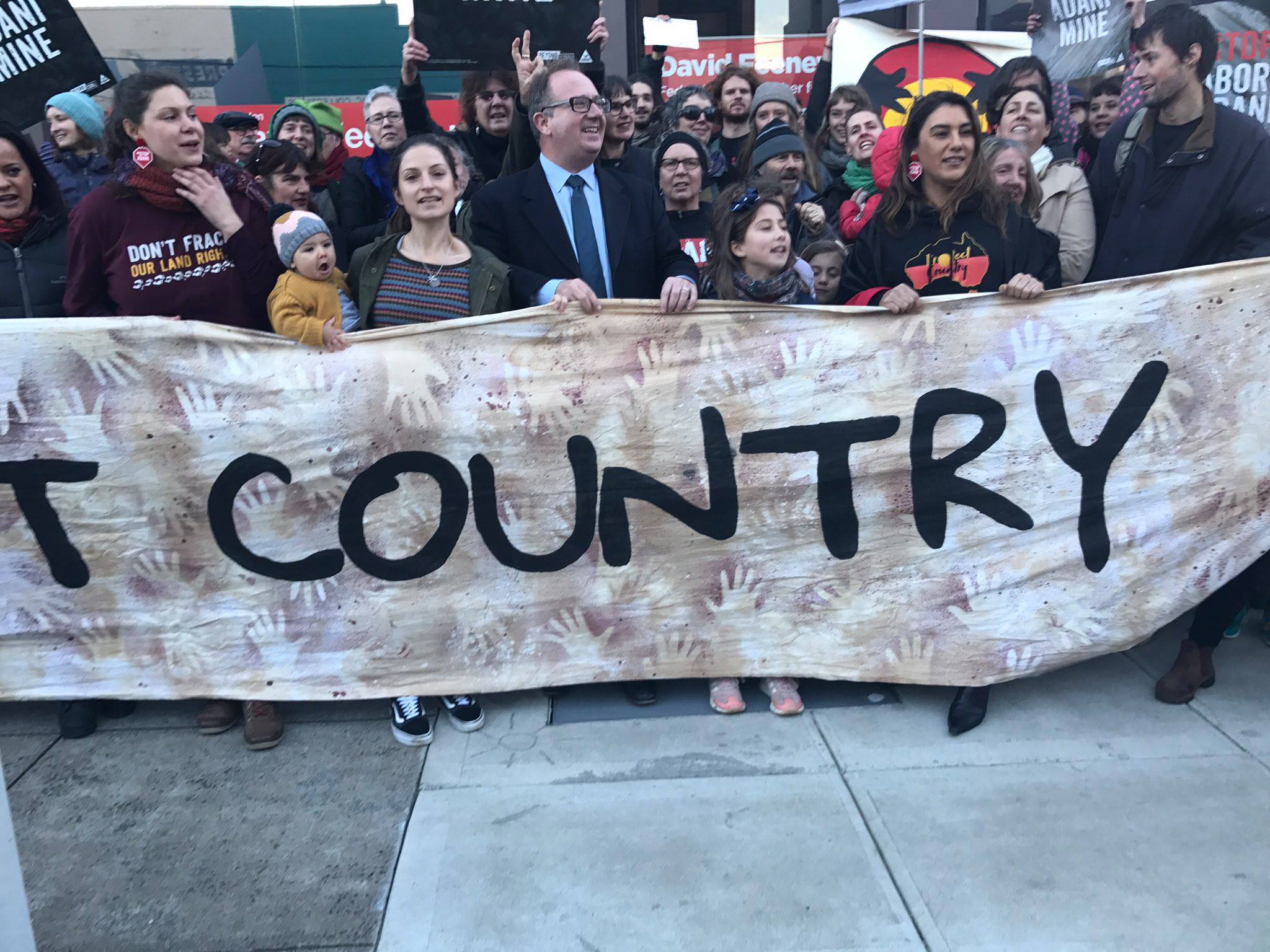 Darebin Climate Action Now got their MP David Feeney to join in. 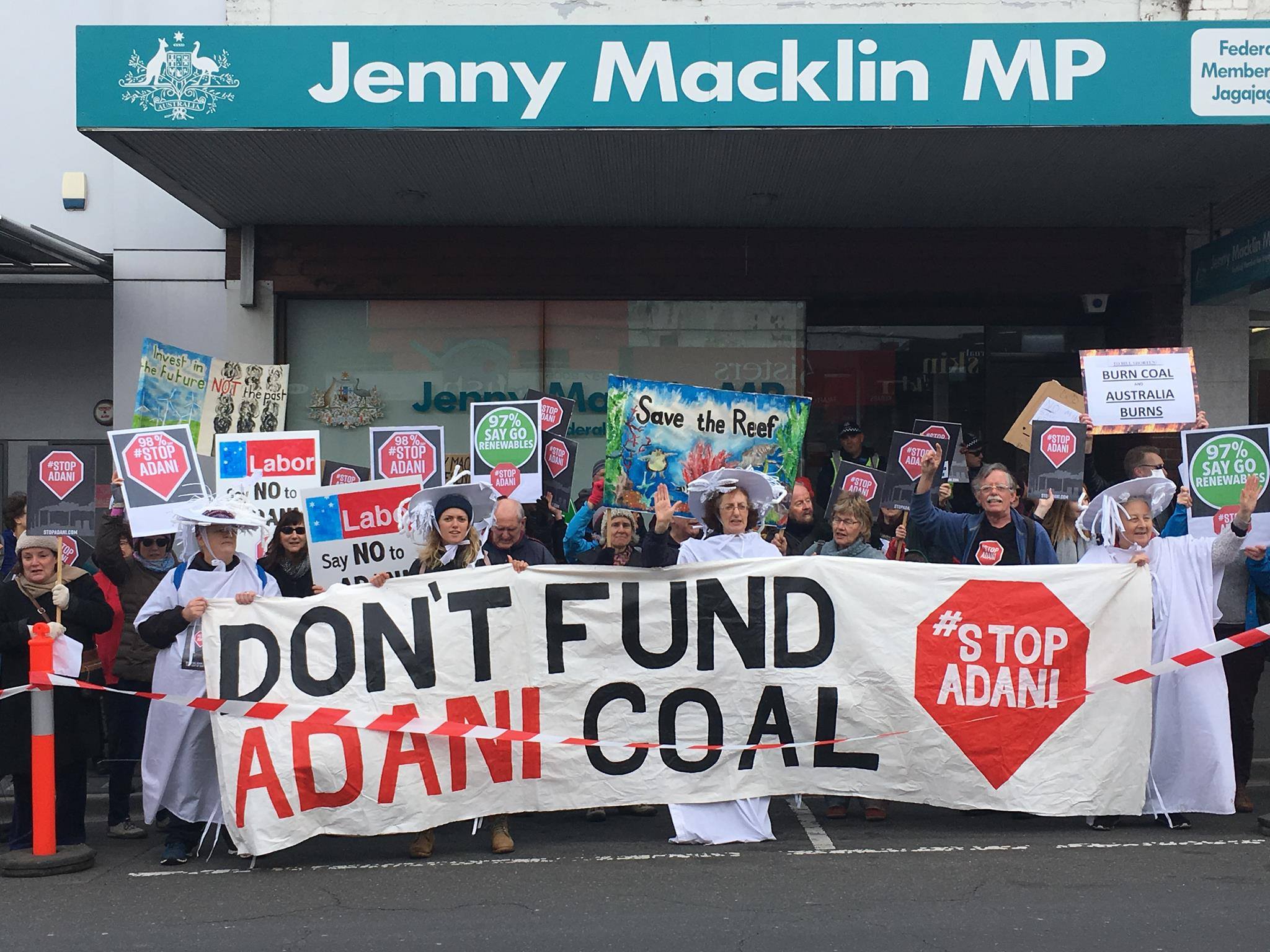 Jagajaga residents arrived at their MPs office to find the whole office shut down and police outside. They didn't let it stop them! 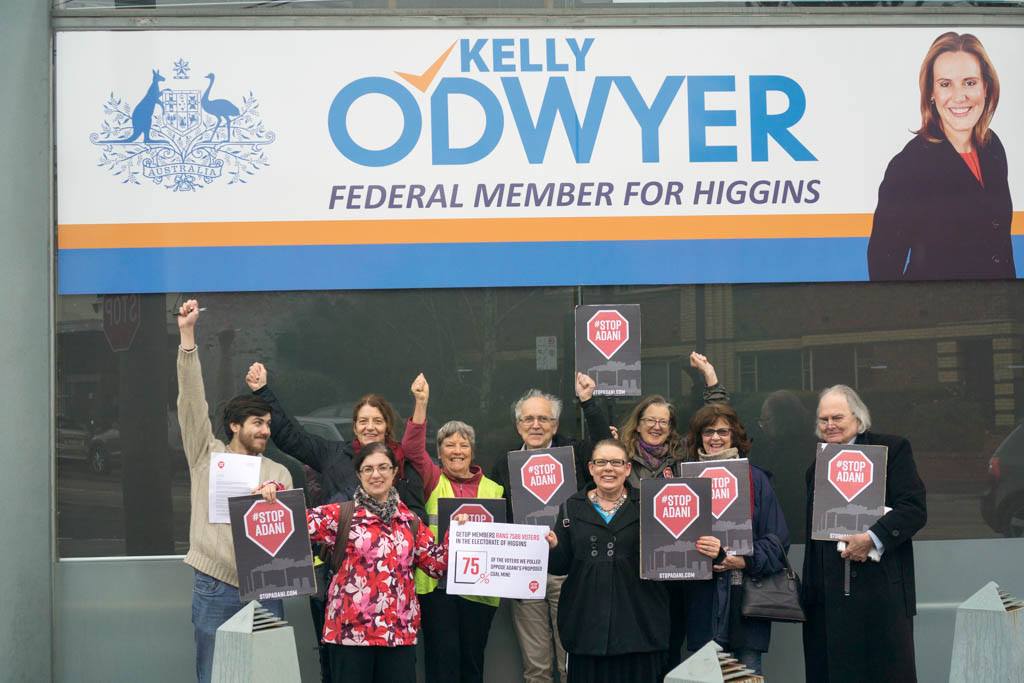 Volunteers called 8000 people in Higgins electorate, and found 75% oppose the loan to Adani. These residents delivered the results to MP Kelly O'Dwyer.