Federal Government scientists have admitted that we still don’t know the full impacts of Adani's coal mine on the ancient Doongmabulla Springs.

They’ve identified crucial research that is needed to properly assess the risks to the springs, but Adani haven’t done the work and neither have our governments. And the CSIRO has warned that Adani's water plans are seriously flawed and contained unverified data.1

These springs are comprised of 160 wetlands that provide permanent water in times of drought and sustain life in a dry landscape. Adani's coal mine could drain them forever.

Adani have already been exposed illegally drilling groundwater bores.  We know we can’t trust them with our water. But they are trying to bully the Queensland Government into approving these dodgy plans.

Tell the Queensland Government to reject Adani's water plans and force them to do the crucial research recommended by Federal Government scientists. 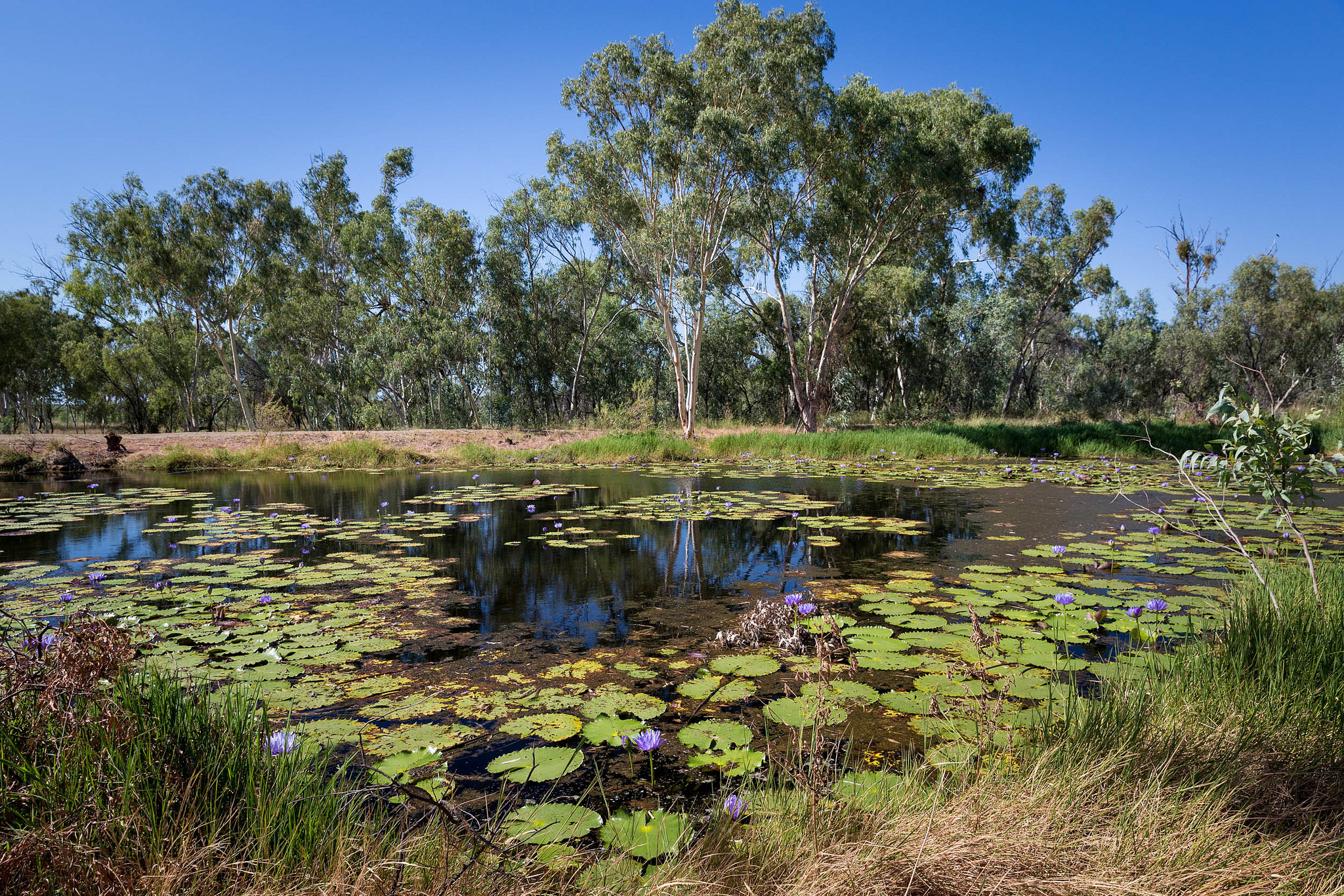